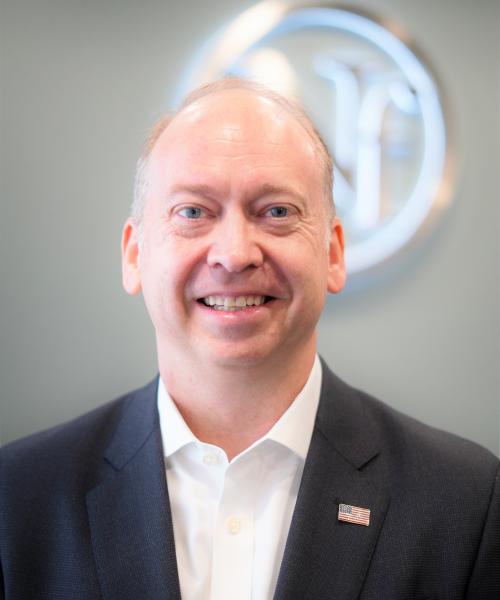 Anything from Mozart to Metallica, depending on my mood.

The Art of Successful Living, by Jim Rohn.

I almost attended culinary school instead of business school.

What gets me up each day

Faith, family and the fear of failure.